Athanasios Chasapis was born in the city of Larissa. He has been working as an IT Executive Officer of the Hellenic Air Force for the last twenty years while he has been also teaching Applied Informatics to officers of the Hellenic Air force for the last ten consecutive years. He is currently collaborating with Homer Educational Group and more specifically with the Department of Aegean College where he bears the appointment of the Associate Computer Science Professor at the Undergraduate Department of BSc (Hons) Computing (Software Development) as well as at the Postgraduate Department of Artificial Intelligence.

He was admitted to the Postgraduate Department of Informatics and Computational Biomedicine of the University of Thessaly after receiving a scholarship. He completed his studies with honors and he was granted a specialization in “Applications in Security and Large Data Capacity Management and Simulation”. The title of his master’s dissertation was: “An Intelligent Distributed Task Allocation Scheme at the Edge of the Network”.

He holds a Bachelor degree of Science from the Department of Computer Engineering of ATEI of Thessaly. His BA thesis dealt with “Application for Microsoft Windows  – The Irregular Verbs of the Ancient Greek Language” in C# Programming Language. He is also a Bachelor’s graduate from the Department of Electronics Engineering of ATEI of Thessaloniki. The theme of his Bachelor’s dissertation was: “Construction of Control and Data Recording Devices under the TCP/IP protocol, using the Microcontrollers PIC16F876 and SME290-C1”.

He has received a broad-based training on his specialization and he has also participated in a number of seminars, related to the security of applications and computers of the Ministry of National Defense and Independent Organizations, respectively.

The scope of scientific research pertaining to his field of interest relates to the development of Neural Networks, Learning Engineering as well as Computer Security with an inclination to secure code writing. 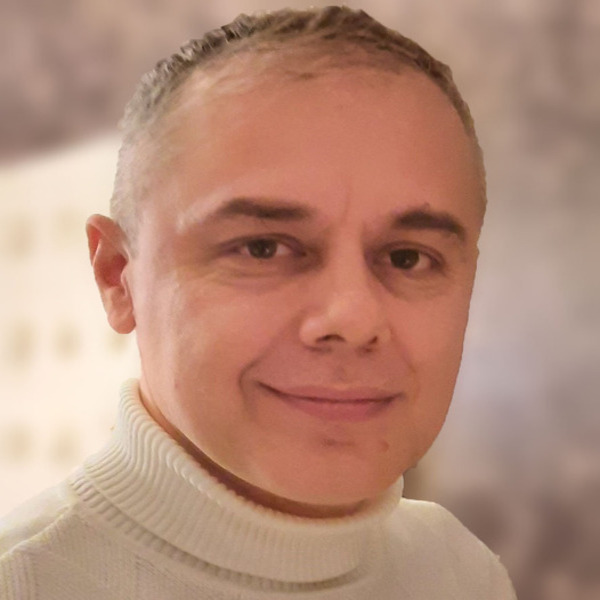 Learn more about our academic programmes!